SA water not in crisis – official

Johannesburg – South Africa does not have a water crisis because the country still has many options, a senior official said on Tuesday.

“These options must be realised as potential options,” said planning and information manager at the water affairs department, Fred van Zyl.

“To make it happen requires effort, money and smartness.”

Van Zyl was speaking at a water resource strategy workshop in Boksburg, on the East Rand. 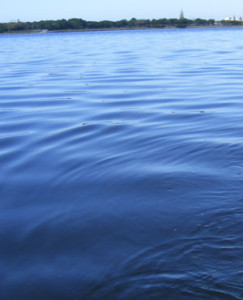 He said the department’s draft national water resource strategy (NWRS) would be available next month. It would be finalised next year as the country’s water plan for the next five years.

Van Zyl said a re-think about the NWRS was important, or there would not be enough water for everyone.

He said economic issues would play a role and it was vital to invest in water.