Melting glaciers the cause of rising seas

Vienna – Austrian experts say melting glaciers have been the single greatest cause of rising sea level over the past century.

Scientists at the respected University of Innsbruck say that between 1902 and 2007, glaciers contributed 11cm to a total sea level rise of about 20cm.

They also said Wednesday that by 2100, melting glaciers could raise sea levels by another 22cm. 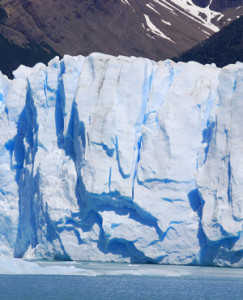 Sea water that expands as it warms, melting ice sheets and changing water storage in dammed lakes and underwater reservoirs are also said to have contributed to rising sea levels.

The scientists say glacier melts were tracked by numerically modelling each of the world’s roughly 300 000 glaciers and then performing thousands of on-site measurements to validate the model results.